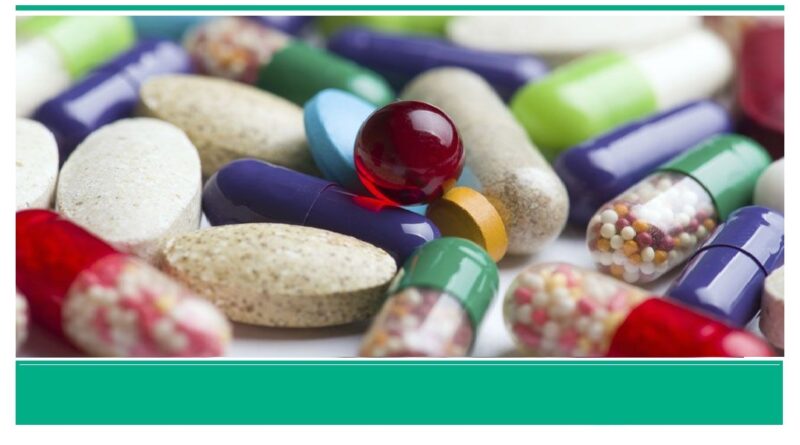 The idea of using a pill that boosts your brainpower might seem pretty appealing. Using medicinal combinations and pills to get smarter is a centuries old practice which has seen a rising trend in last decades.

Nootropics or so-called “smart drugs” are any supplements that potentially improve or alter a person’s cognitive performance and executive function, including memory, decision-making, and creativity.

There are three broad categories of nootropics:

The nootropic affects the function of the mind and brain by altering neurotransmitter levels, or binding to receptor sites themselves. Studies demonstrated they can also act as a vasodilator of small arteries and veins in the brain, increasing blood circulation to provide an increased flow of nutrients and oxygen to the brain. Furthermore, nootropics reduce inflammation and stimulate new neuron cells that result in minimizing the complications of brain aging.

Increased activity of the brain enhances thinking and memory abilities.

As studies show caffeine interacts with and boosts the activity of brain areas involved in the processing and formation of short-term memories. L-theanine is very similar in structure to the neurotransmitter glutamate which is our main excitatory neurotransmitter. Because of this chemical similarity, L-theanine can bind to the same sites as glutamate. A piece of evidence proves that this leads to reduced acute stress and anxiety in stressful situations.

Certain pharmaceuticals could also qualify as nootropics. Attention deficit hyperactivity (ADHD) disorder is associated with hyperactivity, inattention, and impulsivity symptoms that are attributed to an imbalance of neurotransmitters in the brain, particularly dopamine and norepinephrine.

The most effective nootropics for people with ADHD diagnosis are amphetamines such as Ritalin and Adderall. These stimulants increase levels of dopamine in the brain and regulate attention, alertness, and energy levels.

Cognitive abilities, to be smarter and more focused are incentives for many people and nootropics seem to offer an easy way to achieve them.  However nootropics are a valid and real class of drugs, there is still much we don’t yet understand about them.

Most nootropic supplements are not FDA approved, thus they may lead to unpredictable and dangerous outcomes especially for individuals with co-occurring mental health conditions.

Nootropics are also addictive and have also been linked to insomnia, hallucinations, seizures, heart trouble, and sudden death.